The whole of the internet is pretty much dominated by three companies – AWS, Azure, and Google. All of the EU’s critical infrastructure is run by US companies. That is a little troubling, but it also begs the question – is there a better way?

Three players in the space own roughly 400 data centres that control 70-80% of internet traffic. To put it in context, these companies alone own more fibre than all the telcos in the world put together.

So what can we learn from other industries in combating this control, and why is white labelling the answer?

To give you some history, what we’ve seen in the mobile telecom industry is that 20-30 years ago you had one incumbent which was the national telecom operator – building the mobile network and all its infrastructure. As they grew the network, governments would allow new entrants to buy licences from them – which allowed them to build antennas and become competition to the national incumbent.

What this did was liberalise the telecoms space and open up the market. There were oligopolies though, because the licence investment was massive and completely shut out all but the biggest players. What has happened since the 90s is that the market has become saturated and the next step at this point was wholesale telecoms, which allow virtual operators and enablers to piggyback on the networks of the (usually) 2 or 3 primary operators – it creates competition.

Why is this relevant? Well, this is precisely what needs to happen in cloud computing. There are too few players, and it is impossible to compete at the same game as those giants. That’s why we’re making our own rules.

What we have built is what Europe needs. And even better, we’re starting to do it all over the globe – including in the US and Africa. Our product can be launched, tested, and sold immediately. We can create cloud locations anywhere in the world; as long as they comply with our technical specifications (standard hardware, no proprietary systems).

We make it possible for you to start selling your own cloud-based solutions – storage and cloud computing – and create your own brand. You keep your own customers, determine your own margins, and it gives you the freedom to run your own business the way you want.

Right now you can resell whatever the hyperscalers sell you at a kickback of their (changing) choice. But as easy as this is made for you – you don’t own your customers. Even if you have a unique value proposition that resonates with certain markets, you still don’t own those customers.

The telecoms industry is a $1 trillion enterprise and worldwide 10-15% of those revenues are generated by virtual operators. Those virtual players address certain parts of the market and we are enabling this in the world of the cloud. Right now, we’re the only ones doing it the way we do it. We know people will catch up soon because this is the way that cloud is going. 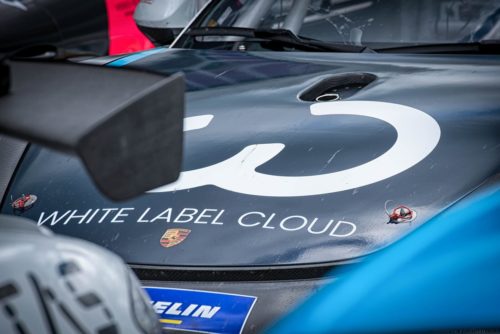 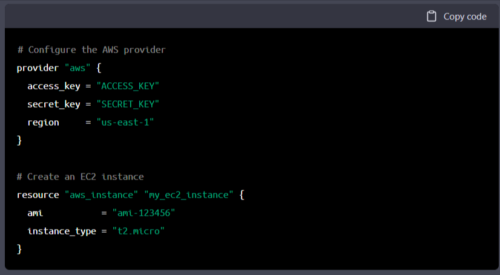 Can chatGPT write me a terraform infrastructure script? 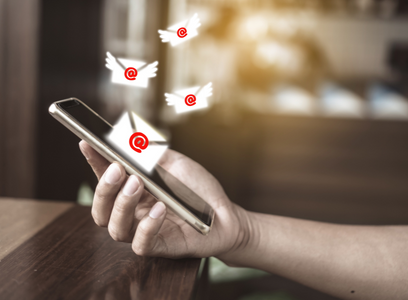 Read on »
Previous
Next

Don’t have an account yet? Register and we’ll grant you access to our marketing and sales assets!